At 8am the night-shift nurses said their goodbyes to me, and new staff started to enter the room.  An hour or so later I was given some antibacterial hand gel to clean my hands and was presented with a yoghurt, a clear jelly, a pack of plain biscuits, and some thick sweet fruit juice. I devoured it all. I paid only momentary notice to the difficulty I was having in swallowing food and eating, whilst only being able to breathe through my mouth. A doctor then promptly came to give me my medical notes and said I could go home. My boyfriend arrived and a nurse changed the bandage on my nose. This time the bandage was wrapped around, leaving a small opening, showing a glimpse of the tip of my nose. My boyfriend later commented that it looked like a beak and that I should paint it yellow. Soon I was sitting up in a chair, back in the first recovery room in which I’d been the night before, just before my operation. We were given my medical notes, a Ziploc bag with painkillers and antibiotics, and an appointment for the next day for me to have the packing removed from my nostrils.

The rest of the day I spent in exhausted fogginess. I lay on the sofa and dozed intermittently; happy to be home. My boyfriend bought groceries, made soup, and washed my hair; which made me feel a little better. My nose was extremely uncomfortable. It felt like the worst congestion I could imagine; like having a terrible cold, but not being able to blow your nose. As the day turned into evening I became increasingly uncomfortable. The congestion seemed to be spreading to my throat, and breathing was becoming more of an effort. My bandage was quickly turning red. I frequently had to clear my throat of bloody mucus, which was unceasingly replenishing in supply. By the end of the evening, whenever I attempted to swallow; little pink bubbles of mucus foamed in the small opening in my beak.

That night I slept. It wasn’t a restful sleep, more of an exhausted crash. I kept waking myself up with the loudest of snores; a consequence of my mouth breathing. On waking each time I realised my discomfort, and I made numerous trips to the bathroom to spit out more mucus. Then around 5am I woke in a panic, almost unable to breathe. I went to the bathroom with the feeling of something stuck in my throat. Whilst looking at my reflection in the mirror through tired eyes, I forced the muscles in my throat to contract and relax in order to remove the obstruction. Then it slowly appeared. I gently pulled on the offender; some gooey, mucus soaked gauze. It was like something from a horror film. I was just happy that the rest of the packing from my nose didn’t follow.

The next morning I had my appointment at the hospital. I walked into the consultation room and was happy to see the initial doctor I had spoken with when I had first lost my hearing. Today she spoke to me in Spanish.  She examined my throat for gauze, and then with a thin metal hook, she removed the packing from my nose. I had an immediate sense of relief. Oh my goodness, I was so much more comfortable. The specialist asked me to try to breathe through my nose. I had a few wonderful moments of clear airways. I was breathing through both nostrils! I felt a little lightheaded. Then rapidly the airways started to clog. The doctor carried out the usual nasal examinations; inserting the thin rigid tube with the light on the end, and then using the metal pliers-type tool to lift up the end of my nose and view my nostrils. She cleaned out my nose using a spray that stung slightly, and told me that the operation had gone well.

When I arrived home that day, I realized I could smell the soup from the night before. It hadn’t even occurred to me that I couldn’t smell anything the previous day. My nose freely dripped with blood all day. I resembled the character Eleven, from the television series Stranger Things, though I was unknowing of what magic I was performing during my nosebleeds.

It has now been 9 days since my septoplasty operation. I still have numbness in my top front teeth and on a small patch of my palate. The headache, stuffiness and pain from the congestion are lessening every day. My nose is still sore, and I am still very tired. A couple of days ago I discovered stitches on the left side of my septum, which I assume will dissolve or fall out over time. Every day I have to perform nasal irrigation to clean out my nose. This entails using a specially designed plastic bottle with a thin applicator spout with a plug on the end, which fits into the nose. I fill the bottle with water and add a salt solution, and then squeeze the bottle; allowing the water to travel through one nostril and then come out through the other. My right nostril is now clear. Although I am not yet able to breathe air in through my left nostril, due to the swelling and stitches, I have been able to breathe air out of this side of my nose; which I wasn’t previously able to do. This is already a positive result.

My next appointment at the hospital is in a couple of weeks, and I am in excited anticipation for the day when I am able to breathe with ease. 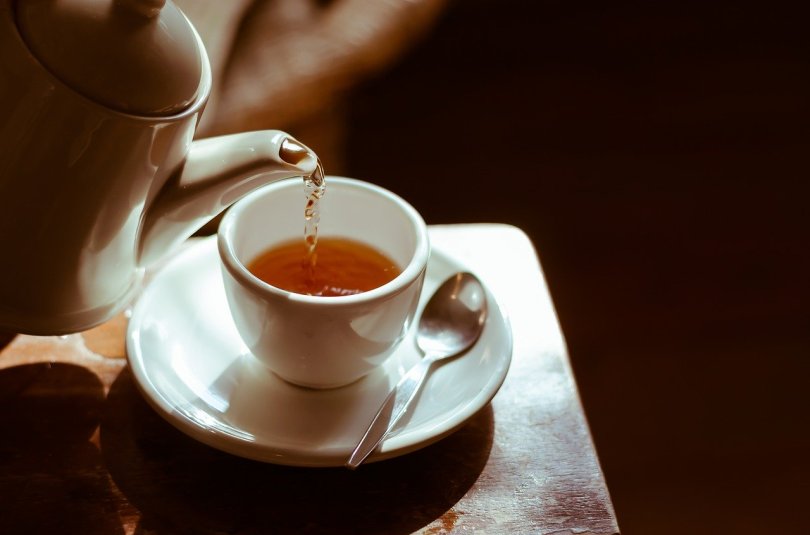