Last year, on Valentine’s Day, I had my septoplasty. I had a deviated septum, which veered to the left; my deaf side. For as long as I could remember, I had been unable to breathe through my left nostril – something I hadn’t paid much regard to until my hearing loss and the onset of the associated feeling of pressure in my ears and head.

The pressure is often the most difficult symptom to manage. It is more prominent than my tinnitus. It is ever-present, unlike my sound sensitivity for which the degree of severity is dependent on environmental sounds. With more pressure in my ears comes more dizziness. I would try almost anything to help relieve some of this discomfort as it is extremely hard to disconnect from.

Following a consultation with a particular specialist, in which he stated with confidence that the reason for the feeling of pressure in my ears was because I couldn’t breathe properly, I had elected to have the septoplasty operation. Not all specialists had given me this opinion, and so I tried not to get my hopes up regarding an improvement in my ear discomfort. The straightening of my nasal septum would enable airflow through both nostrils which, at the very least, I hoped would help me sleep better. I also had a faint hope that it could result in a reduction in the feeling of pressure in my ears and head.

The outcome of the surgery wasn’t quite what I had hoped for. The operation had been a success in that my septum was now straight. However, although I was now able to breathe air ‘out’ of the left side, I was unable to inhale. Unfortunately, the nasal valve on the left side of my nose collapsed following the surgery. This meant that every time I tried to breathe air in, the weakened side of my left nostril caved into the nasal passage; blocking the airflow. If I wore a nasal dilator strip, which I opted for during the night, I was able to breathe through both nostrils. But, as soon as the strip was removed, my nasal valve collapsed again. And so, after my septoplasty, I was still unable to breathe naturally through my left nostril and for this reason, the operation also had no impact on my associated ear symptoms.

This year I was offered another procedure to help me breathe, and of course, I agreed to it. The surgery would involve reshaping my nose to correct my breathing problem. I still refused to give up hope for having the minimum comfort of being able to breathe properly. Moreover, I retained my guarded hope for some relief from the persistent ear pressure.

I spent the weeks leading up to my surgery exploring how my new nose would feel. To simulate my anticipated, improved breathing function I would press my left index finger on a patch of skin next to the left side of my nose and pull the skin away from my nose gently; opening up my airways. The feeling of breathing through both nostrils was wonderful and the pressure around my nose was clearly reduced. I ignored the confused and sometimes disturbed looks passers-by would give me and I’d smile with delight at the thought of this extraordinarily oxygenated state could soon be my new ‘normal’.

I had the open rhinoplasty surgery six days ago and am recovering well. The operation experience was very similar to my septoplasty. I awoke from the anaesthesia with my nostrils full of packing. There was gauze taped under my nose to catch the blood that steadily drained for the next couple of days. The first two days were predictably the most difficult. I was in a significant amount of pain, and it was very uncomfortable trying to eat or drink anything with my nose blocked with dressings. When I returned to the hospital 2 days following the surgery, the specialist removed the nasal packing and I immediately felt a lot more comfortable and had some marvellous breaths of air through both nostrils. On leaving the hospital I felt quite lightheaded from all the air I was able to breathe.

Recovery will take time and patience. My nose is full of stitches and is very sore. My face is bruised and swollen and at present, I resemble an old bruised potato. My nose is currently congested due to swelling, and I am not allowed to blow it, so it feels like I have a very bad cold. But, I am hopeful for some more wonderful full breaths of fresh air. I am hopeful for better sleep. And, I am still holding on to my most cautious of hopes; for some reduction in the constant feeling of pressure.

…I also wonder what my new nose will look like. 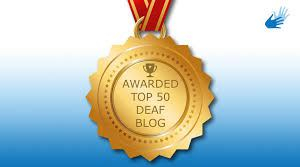 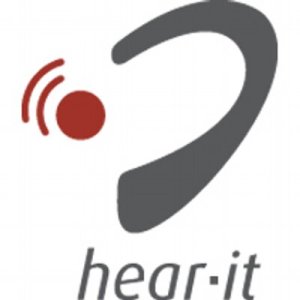 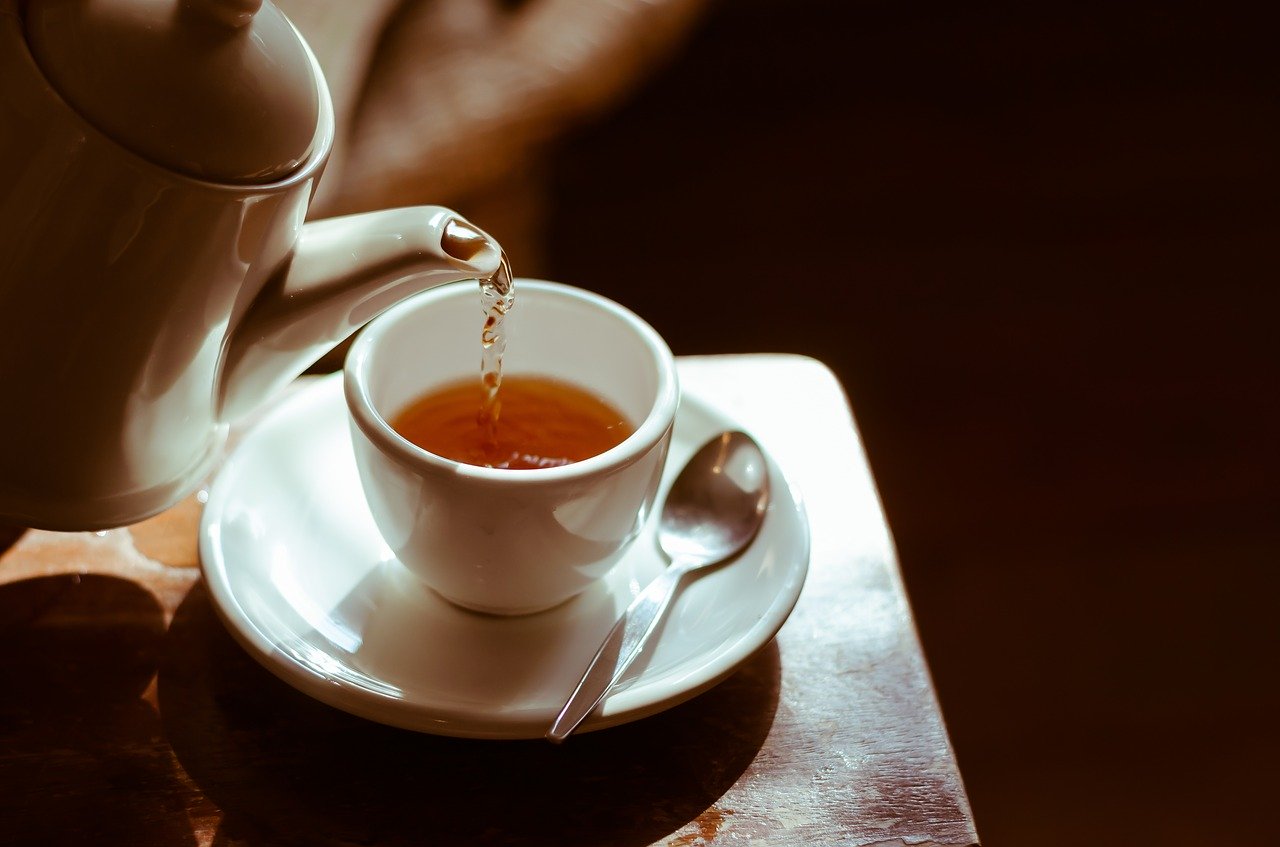