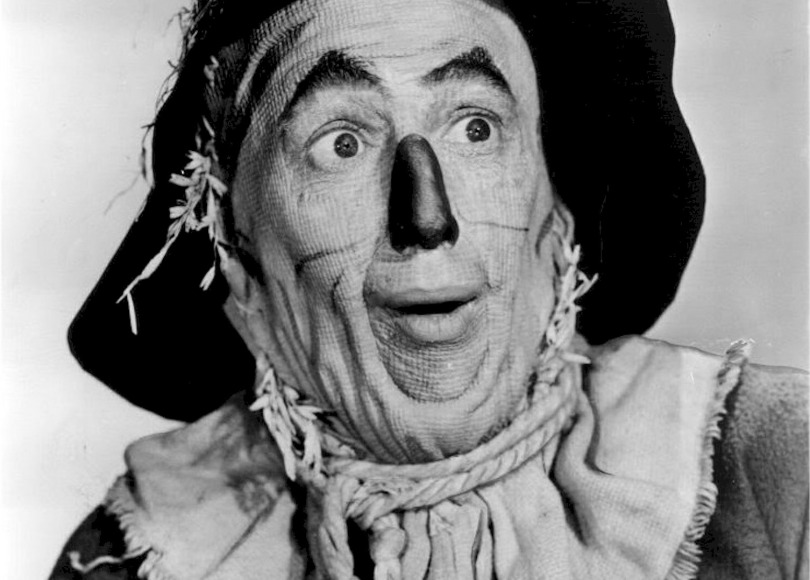 Image by skeeze from Pixabay

After waiting a few minutes while the results of my initial posturography test were recorded I was asked to play some more ‘games’. I assumed this was the beginning of the vestibular rehabilitation. I was hoping this therapy would help train my balance system to manage the feelings of dizziness I was experiencing everyday.

This time there were only three bricks on the screen, arranged in a V-shape. Again, one square at a time changed from red to yellow, and I had to make my stickman move into the square that was, at that moment, yellow. The movements were simpler than they had been in the test, and the position of the yellow square appeared predictably; moving around the V-shape in a clockwise sequence. The ‘game’ was repeated, this time with the yellow bricks appearing in an anticlockwise sequence. Next, the metal plate I was standing on was programmed to be more sensitive, and the ‘game’ was played again, this time with lots of swaying, trying to keep my balance whilst controlling my stickman.   Then, all these ‘games’ were repeated but with the bricks forming an inverted V shape (like the capital Greek letter Lambda). When the plate was moving with increased sensitivity, I felt a little sick, and my stickman soared clumsily across the screen; dipping in and out of the target brick, like a staggering drunk trying to walk along a straight line.

I was asked to exit the booth and the nurse took the harness off me. My legs felt weak and wobbly and she held my shoulders to support me.  I put on my boots and was told to sit back in a chair so that I was comfortable. The nurse turned off the lights and the room relaxed into darkness; apart from a slither of natural light peeking from behind the window blind.

Across the room, opposite where I was sitting, was a thin tube about a meter long, and supported in a vertical position by a clamp.  Inside was a small red LED light which moved slowly up and down the length of the tube. I was instructed to follow the movement of the light with my eyes. I’m not sure how long I watched the light; the passing of time became difficult to judge whilst concentrating. It was perhaps only a few minutes, and my eyes started to merge the image of the red light together with its black surroundings, losing visual focus. Next, the light clamp was loosened and the tube was rotated into a horizontal position. I watched again, this time, as the red light moved from side to side.

Next, the nurse turned on what looked like a children’s bedside lamp. It was a black, short cylinder-shape. The face of the cylinder that went all around the lamp was decorated with a rubrics cube-type design. Small square lights of red, yellow, blue and green were arranged in two rows of repeated patterns. When the lamp was switched on it started to revolve slowly and I was asked to look at each green square light. My eyes focused up and down as the lamp turned, following the positions of the green squares. Then I focused on the other colours one by one; observing around 12 repetitions of each colour.

Finally, I was shown some exercises which I would need to carry out twice daily. I stood, with a chair in front of me as support, and looked at myself in the mirror opposite. The nurse stood behind me so I could copy her actions, from watching her reflection, as she demonstrated the exercises. The exercises focused on moving my head in different directions first with my eyes open and later with my eyes closed.

For two weeks I completed a half-hour session every day; harnessed into the booth, followed by a 15-minute calm-down period watching the lights. I started to learn more about the ‘game’ and the rehabilitation process. I realized there were different difficulty levels for the yellow brick ‘games’. The metal base, on which I stood, could be programmed to be different levels of sensitivity so that a higher sensitivity setting meant that a small shift of weight could make the cabin move quickly. Sometimes I would start on 40% difficulty and work my way to 70% during a session. Sometimes the red bricks were further apart, and there were varying amounts of bricks. Some of the ‘games’ involved my stickman moving back and forth between just 2 bricks, and other times there would be 8 bricks, all separated. Each brick remained yellow for 10 seconds and each level lasted for 5 minutes. After two weeks of intensive therapy I was assessed again; completing a test similar to the initial platform posturography.

I would return in a couple of weeks for one final session, followed by a consultation with a specialist to discuss the progress I had made and also to talk about the results of my vestibular tests.